Arya Steakhouse Brings Not Only Steaks, But Persian Cuisine To Palo Alto | New

Customers can choose from a variety of chicken, beef and seafood skewers. Courtesy of Good Eye Photography, Chris Schmauch.

The husband-and-wife team of Mike and Fera Hashemi opened Arya Global Cuisine in Cupertino in 2007, and it became known for its skewers with sides of basmati rice and belly-dancing performances. The menu focused on Persian cuisine but also included Italian specialties from executive chef Mike Hashemi, who has spent years living in Italy.

In 2012, the couple opened a second Arya location in downtown Redwood City, and that restaurant eventually became Arya Steakhouse. Instead of Italian cuisine, seafood towers with crab legs resting on beds of ice and a list of halal dry-aged steaks accompanied a menu of kebabs and Persian stews, including grassy green ghormeh sabzi and fesenjoon flavored with pomegranate and ground walnuts. In the “sides” section, a selection of polo, basmati rice flavored with ingredients like dill and lima beans, is listed alongside mashed potatoes and truffle fries. Eventually, the Hashemis sold their Cupertino restaurant and focused on this multicultural concept which is now moving to Palo Alto.

Arya Steakhouse’s new home at 140 University Ave. has housed notable projects including the Tamarine team’s Tam Tam restaurant, Palo Alto Grill steakhouse, and Miyake, a sake bomb. Fera Hashemi hopes that under her family’s guidance, the space will become a high-end dining destination for everyone. She says the varied menu suits a variety of diners, and Arya serves an all-halal menu. “We want to be a high-end restaurant for everyone,” she says.

Arya Steakhouse held its soft opening on August 9 and will eventually be open for lunch and dinner seven days a week. 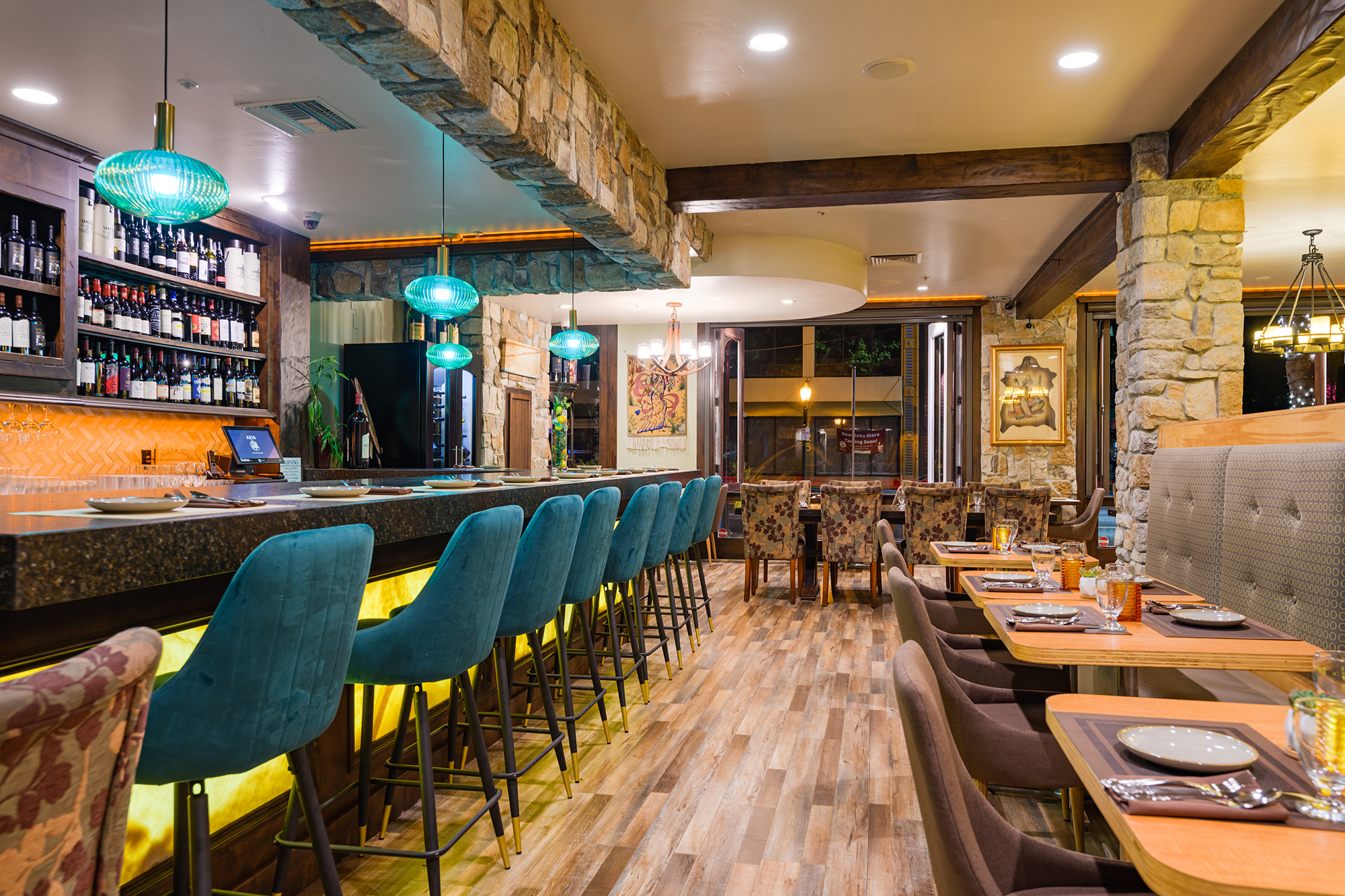